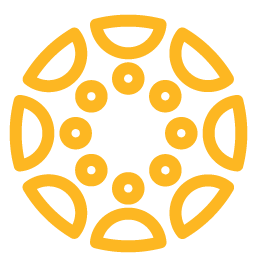 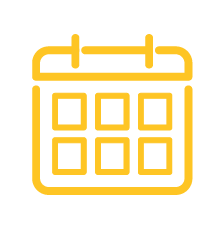 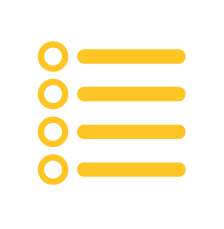 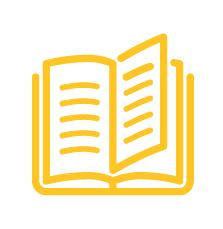 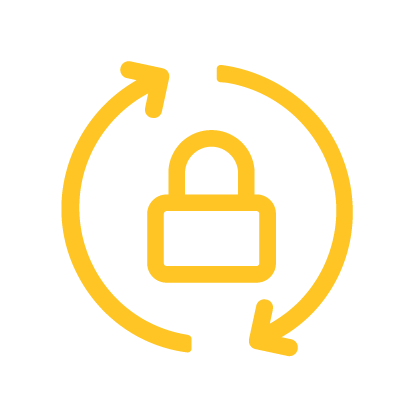 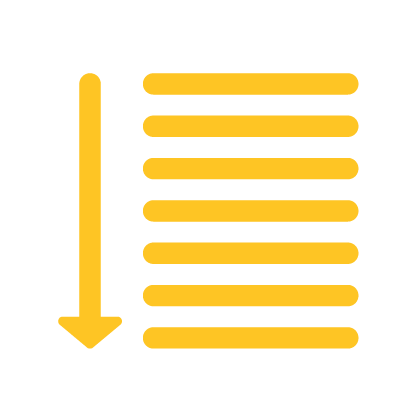 School of Media and Communication

School of Media and Communication

menu
The School of Media and Communication

Human Interaction in Its Many Forms

Grounded in theory and deeply engaged with our community, the faculty and students in the Department of Communication study, practice and create effective communication in all forms.

We mediate conflict, debate ideas big and small, and report on events impacting our world. We work with businesses to craft their messages and help non-profits to develop fruitful relationships. We’re exploring the next communication frontier as we research how humans and robots interact. We create documentaries, movies, video games, social media campaigns, sports broadcasts, websites, and pretty much anything on a screen. More than anything, we help our students find a path to their future careers.

Preparing for a Career in Media and Communication 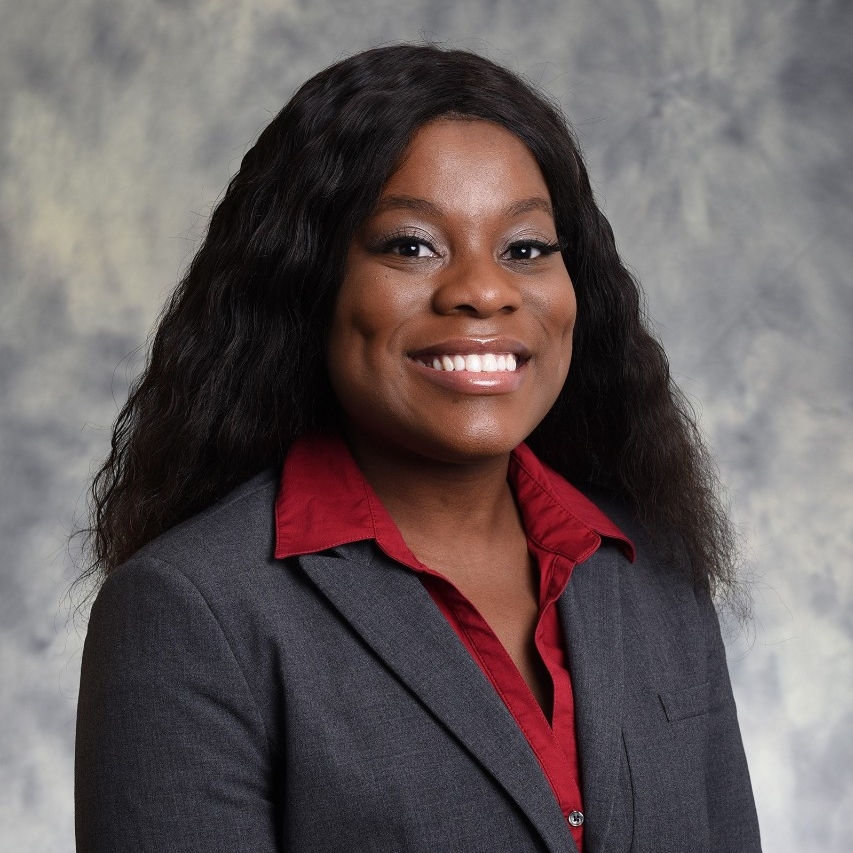 Tell us about your current role.

Throughout my time at NKU, I was involved in organizations such as NKU R.O.C.K.S, student support services (TRIO), health professions club, Ethics Bowl 2019, Lambda Pi Eta (honor society of the National Communication Association), peer mentor for the Campbell County Drug-Free Alliance Summit at NKU, and student representative for the faculty search committee for the health communication department. I had a wonderful opportunity to contribute to the analysis and write-up of a research article on disability health care under medicaid with Dr. Whittney Darnell.

I am also grateful to have had the opportunity to intern at the University of Kentucky International Center where I was a journalism and copyright intern. I also interned at Anthem Blue Cross Blue Shield as an inside sales intern (licensed health insurance agent). I had many great memories at NKU, but my all time favorite was having the opportunity to speak at the 2019 commencement ceremony. I will always be thankful for the time and connections that I made during my experience at NKU.


My advice to students: In the midst of adversity, always seek to find the upside. Reach out of your comfort zone and always have a willingness to learn. If you have a specific goal you’d like to achieve, write it down, affirm it, put in the work, and most importantly trust the process. 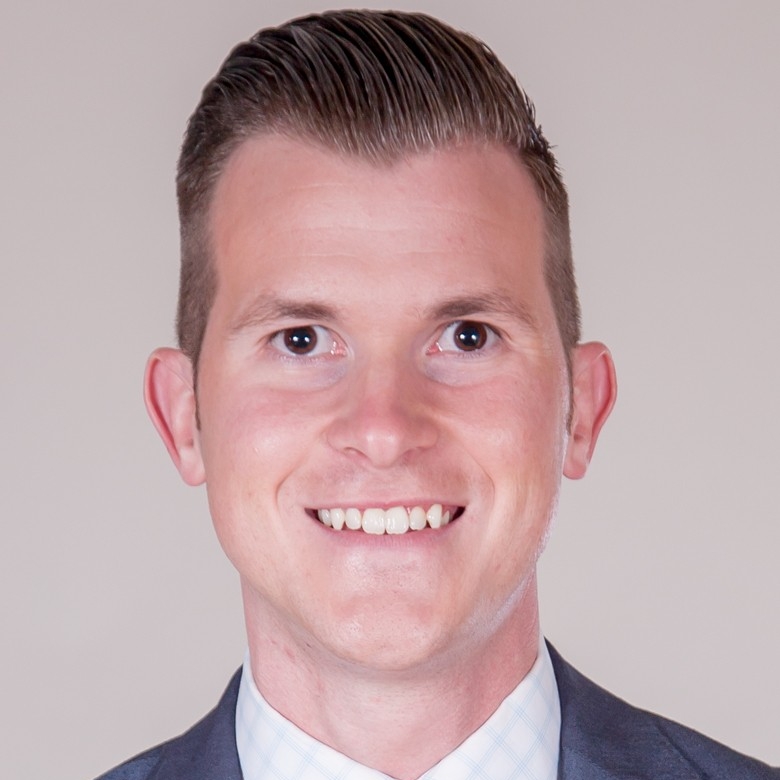 I have worked for WLWT News 5 as a General Assignment Reporter since December 2015.  Currently, I am a nightside reporter, meaning I cover the news from 2:30PM to 11:30PM each night and primarily focus on pulling together stories from the field for the 10PM and 11PM newscasts. This can mean everything from covering an exciting night for the Cincinnati Reds or Cincinnati Bengals, to a feature story about a local charity helping a family in need, to an extreme contrast of breaking news where there's been a dramatic car crash or a devastating shooting in a neighborhood. I've covered countless stories for WLWT including corruption at Cincinnati City Hall, the Fifth Third Center shooting, holiday travel and snowy days around the area, and the devastation felt by fans as Joe Burrow got hurt this year.

Extracurricular and Involvement at NKU

I oftentimes look back at my time at NKU and wished I'd been more involved. During my time at NKU, I took as many classes as I could while also holding down a part-time job as a bank teller, working about 25-35 hours a week depending on the week.

I know many students at NKU find themselves trying to find that delicate balance and make some memories. I will say, when I had free time or an off day from all of the normal responsibilities I carried, I really enjoyed visiting the library and the Campus Recreation Center (before it was renovated) to keep my mind and my body on the up and up.

I also enjoyed watching a few NKU basketball games when I could. I made some of the best friends of my life while I lived in Norse Hall. We all came from different parts of the region, but we shared a lot of love for one another and our dreams and goals.

My favorite NKU memory would likely be the opening of Griffin Hall. No, it's not named after me! Though, I wish I could take the credit for such a fantastic facility.

While I was studying Electronic Media and Broadcasting, I was spending the majority of my time in Landrum Hall. We were lucky to be able to shoot video and interviews on tape, ingest it (make it a file on the computer) and edit it once that was complete. When Griffin Hall opened, it presented a new world for those of us who dreamed of being in the television news business. I had never felt so proud or so empowered to chase my dream!

My advice for students who are studying today is to embrace who you are and be willing to learn from those around you. Network. Everyone you meet is a contact, a connection and potentially a life-long friend. I interviewed my (now) co-worker and fellow NKU grad, Sheree Paolello, back when I was student at NKU for a project. So, chase your dreams, be aggressive about going after what you want. I applied to probably 80 or 90 television stations across the country for my first job and got one offer. Part of that is all thanks to Wes Akers, who is a professor and invaluable friend and connection, at NKU. While I took a pay cut from being a bank teller to use my degree and got paid $11 an hour to be a one-man-band (do it all by yourself) reporter in northern Wisconsin, it was all worth it to get where I am today. This life is a journey and the world is yours to discover. If someone tells you that you aren't qualified or aren't the right fit for one opportunity, push on, and look forward to something else. You can do it. NKU will believe in you and I believe in you.

Past, Present, and Future Success